Exercise 1.7 - Create Events - and the tale of Flags and Events Print

In an earlier exercise concerning Relationships you have already encountered Flags and Events. In this exercise you will create 3 Events that you are going to need in the following exercises.

However, before you launch yourself into that there's a little tale to tell about Flags and Events. These 2 buddies are very central to migFx in several respects:

The mechanism of raising af Flag and reacting with an Event is the way of migFx to report what takes place and is used in many different places. For instance:

An Event consists of these parts:

This video explains Events as well: 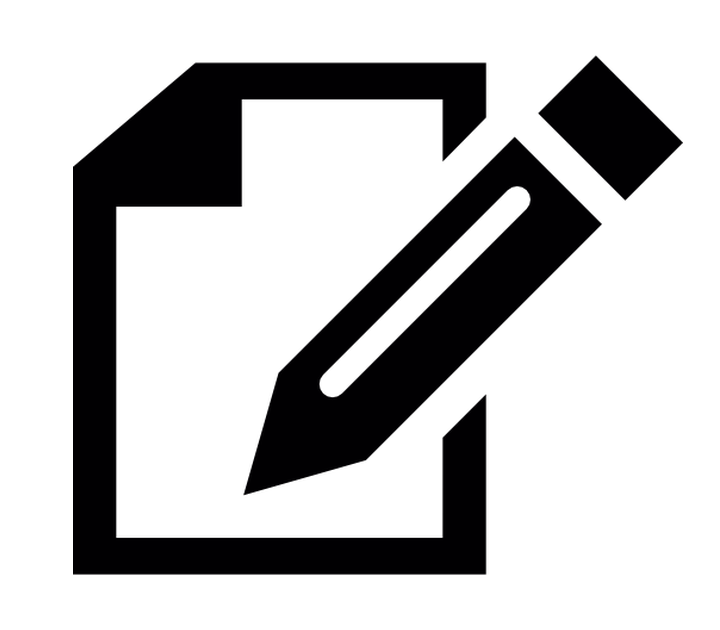 Create Event to handle an unknown CardType on a Card

Create Event to handle an unknown CardStatus on a Card

Hopefully you got the principle of Flags and Events: A Flag is raised as a signal, and an Event is the action taken in a given context:

There was also the Severity, that defines the consequences of an Event and the Receiver to hand the responsibility for the Event to someone.

Finally you created 2 new Events that you are going to need in following exercises.