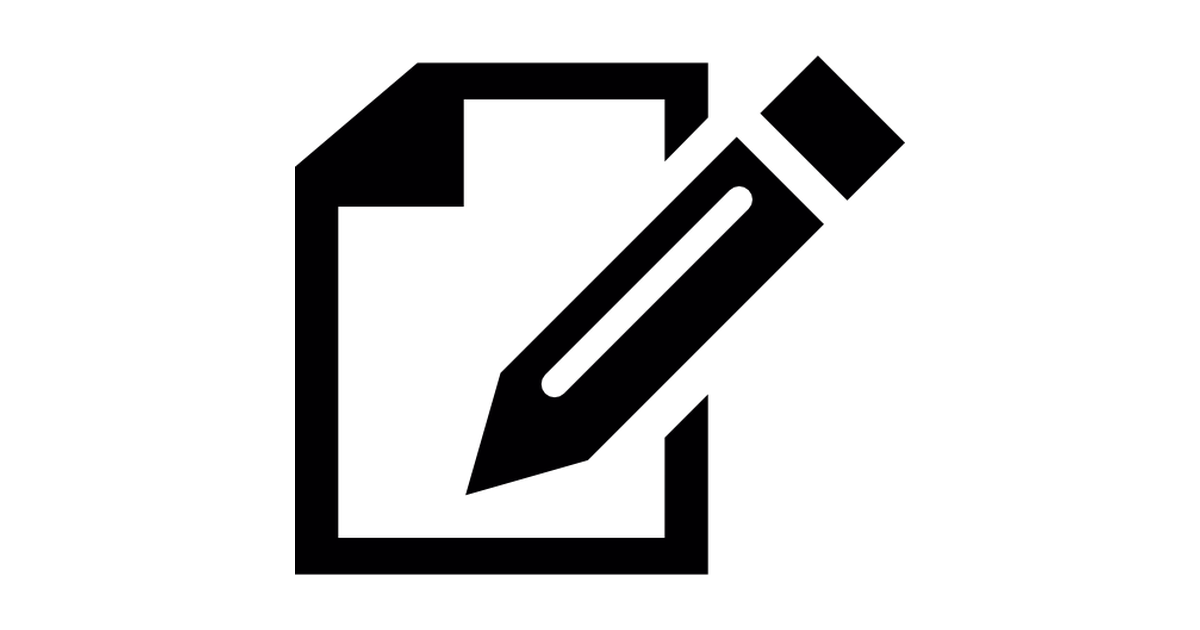 Regarding the Source System metadata it is worth the while to look a little ahead and into how the things are going to work down the line.

The Source Map you are working on in Studio will produce the input to generate the Source Engine, that in turn will do this part of the job when the migration is running. And here's the point: As part of doing the job, the generated Source Engine will actually create and maintain a staging database with a table for each structure in the Source System metadata and load the data received from the Source System into these staging tables.

Once data is loaded, the Source Engine will then perform the Export part of the migration by applying the Source Map to these staging tables in order to produce the Interface Data that conforms to the Target interface. And then the generated Target Engine will take it from there

It is beneficial to keep the above insight in mind when you start working in the Source Map. You will in fact be specifying how to extract the data from the staging tables in order to deliver the data conforming to the Target interface published by the Target Map. As an extra little twist, the Source Map enables you to create Views. A view is nothing more than extracting data from one or more staging tables and place these data in yet another staging table.

Ok, let's get on with it! All that remains is to define how to get from the metadata structures in the Source System to the Taget interface published by the Target Map. Piece of cake!